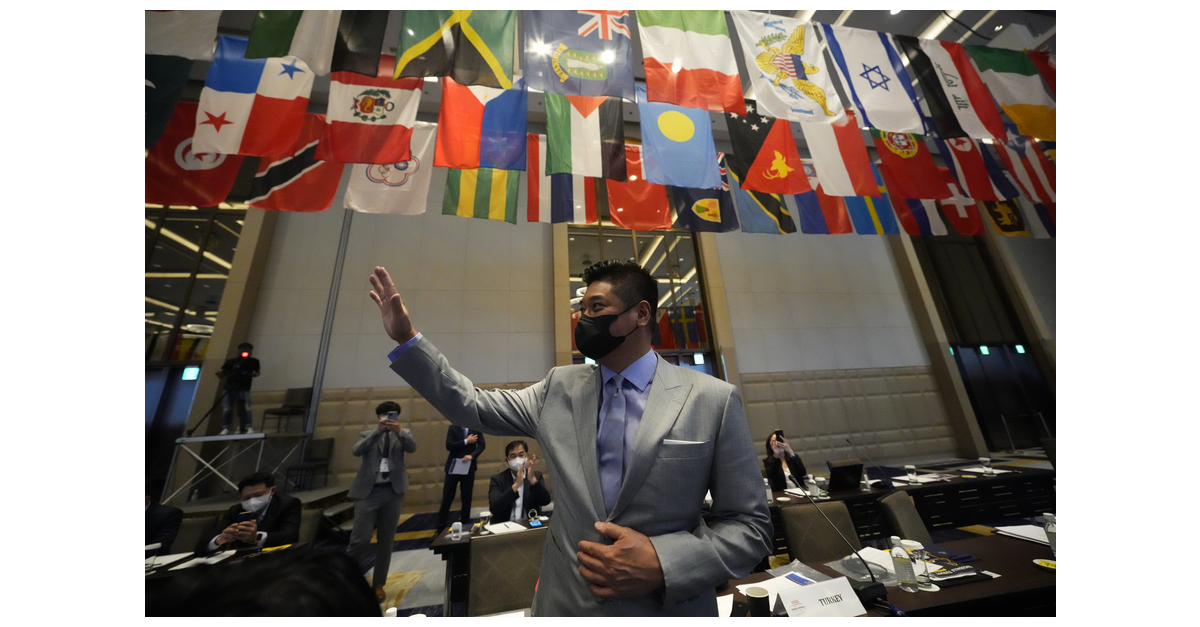 TAIPEI,Taiwan–(BUSINESS WIRE)–The closing ceremony of the 4th World Baseball Softball Confederation (WBSC) and Baseball Federation of Asia (BFA) Congress took place on July 5 at the Taipei Marriott Hotel. During the three-day event, which was attended by over 200 delegates from 138 countries, Chairman Jeffrey J.L. Koo, Jr. of the Chinese Taipei Baseball Association (CTBA) was elected as WBSC executive vice president in addition to his newly-appointed role as BFA president.

In the competitive election contested by three other candidates, Koo won an overwhelming majority of the votes, securing 46 out of 75 votes. The role of WBSC executive vice president is by far the highest-ranking position helmed by a Taiwanese in an international sports organization.

Noting that WBSC plays an irreplaceable part in the world, the new executive vice president said he will strive to popularize baseball and softball across the globe to pass on the spirit of sportsmanship. Koo aims to play a pivotal role in promoting baseball and softball in the Asia Pacific and other areas to convey the beauty of the sports.

Through sports, WBSC will continue to promote social integration and eliminate ethnic disputes so as to create a fairer, healthier, and more peaceful environment, Koo said. At the same time, WBSC will strive for the return of baseball to the Olympics to facilitate sports exchange among the world’s top athletes.

Speaking to representatives from member countries about his future ambitions, Koo revealed his aspiration to form Asian Major League by pooling resources from various countries.

Headquartered in Pully, Switzerland, WBSC, the international governing body for baseball and softball, has 198 National Federations and 14 Associate Members in 140 countries, including traditional baseball powers such as Cuba, Japan, South Korea, and the United States, as well as Bangladesh, Pakistan, Palau, Slovakia, Tanzania, and others.

When Jeffrey L.S. Koo, the founder of CTBC Bank, served as the Ambassador-at-large of the Republic of China, he established friendships with others through golf in the international arena. Inheriting this spirit, Chairman Jeffrey J.L. Koo, Jr. has been augmenting Taiwan’s international visibility through international baseball exchanges while consolidating Taiwan’s core position in the baseball world. Next Article US general frets over Chinese weaponry

US reacts to reported capture of American fighters in Ukraine

Washington will “do everything” to get them home if the reports prove true, top US official has said  The US is monitoring media reports that […]

OnePlus launched its budget-centric smartphone, the OnePlus Nord CE 2, sometime back in February this year. The smartphone was launched with a lower-end chipset, running […]

Not holding back. Alexa PenaVega and Carlos PenaVega‘s journey to happily ever after came with plenty of obstacles — which the couple explored in their […]