A new date for the much anticipated talents show event of Lt Gen Muhoozi Kainerugaba in Ankole subregion will be announced soon.

The event,which was scheduled for 26th June this year at Kakyeka stadium in Mbarara City was halted due to the busy schedule of Lt Gen Muhoozi Kainerugaba.

Gen Muhoozi ,the commander of Land Forces of Uganda in the UPDF ( national army) also doubles as a Senior Presidential Advisor for Special Operations.

“I want to assure you fans of MK in Ankole subregion that the event was called off,but it’s happening soon.A new date is going to be announced. I have met the organising committee for MK’s event at Kakyeka stadium and told them to continue preparations. Anytime Muhoozi Kainerugaba will announce a new date. Keep alert,” Mr. Toyota noted.

Mr.Toyota who doubles as the Chairman of Team Chairman MK Project that organises MK’s events in the country also revealed that the talents show in Ankole subregion is meant to give an opportunity to local young stars in the music and sport industry to be known. He noted that this event was theirs to be seen, known and spotted.

“This talent show is there to benefit the local young people of Ankole subregion. We have young people, especially youth who are talented but aren’t exposed or have never got the opportunity to play before big crowds and be spotted. This talent show has come for them,”he said.

Mr. Toyota also revealed that the event will majorly include soccer, music and motor rally. 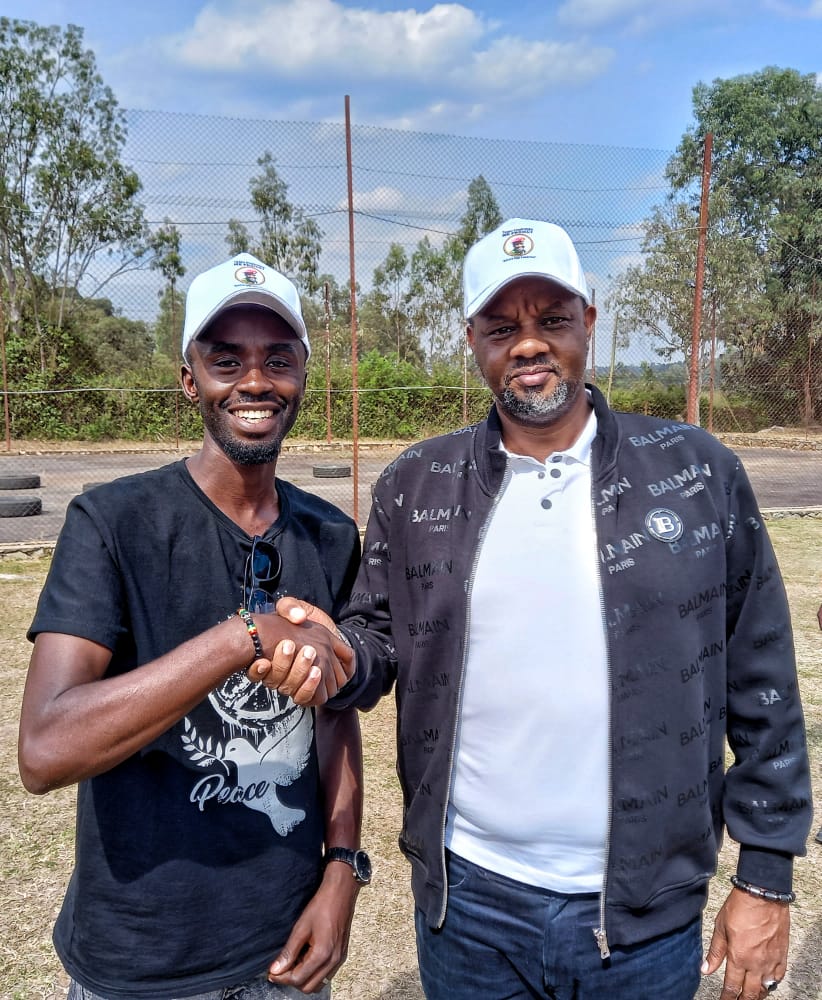 Mr Gerald Agaba the Chairperson for Team Chairman MK Project in Western Uganda told our reporter that mobilisation for the event is in high gears,and expects the stadium to be full to the brim.

Mr Agaba also advised all the youth of Uganda to embrace MK Project,and described Muhoozi Kainerugaba as the generational leader.

“Muhoozi Kainerugaba is loved by most of the Ugandans especially the youth. They’re all waiting for a new date to be announced. The talent show event is theirs,and are eager to see it. As far as preparations are concerned,our teams at the district level in the whole of Ankole are prepared for the day, ” Mr Agaba stated.

Mr. Polly Katwire,the organising chairman for Kakyeka talents show event asked the youth to embrace sports as it can become their source of income.

Gen Muhoozi Kainerugaba is expected to carryout talent events in the whole of Uganda.

During his birthday celebrations in Kampala in April this year, Gen Kainerugaba said he would focus on talent improvement for the youth.

Apple’s WWDC isn’t an event that traditionally packs in several hardware announcements, but nevertheless, a new MacBook Air took the stage during the keynote. The […]

Golf talking points: Was Haotong Li’s celebration too much? What went wrong for Lexi Thompson?

ReignwolfSteve Thrasher It’s been a minute since we’ve heard from Reignwolf, the alter ego of thrash ax-man and singer Jordan Cook. In May 2020, more […]