Malta: A Tiny Island That Acquired a Reputation for Low Tax Rates and a Fast Growing Economy

If you’re looking for ways to reduce the burden of taxation on your yearly income, then perhaps it’s time to consider moving to Malta? With low taxes, an English-speaking population, membership to the European Union, and breath-taking views of the Mediterranean, it certainly has a lot to offer anyone looking for a new country to call home.

Here, we’ll take a look at a few of the reasons why Malta has become a compelling tax haven, the growth prospects of the economy, and what you’ll need to do to become a citizen of this tiny island nation.

Malta has amongst the highest tax rates in the world on paper. The tax rates go as high as 35% and the thresholds are really low for individuals. How is it a tax haven then? Let’s find out:

Malta is expected to be the fastest-growing economy in the European Union in 2022 and 2023. Let’s take a look at a couple of the reasons for this:

Now that you’ve made up your mind about getting Malta citizenship, let’s take a look at the avenues available to you:

If you want to attain citizenship in one year, then you’ll have to make a contribution of €750,000 to the National Development Fund plus an additional €50,000 for each family member. You will also have to make a charitable donation of €10,000. Alternatively, you could find some property for sale in Malta and make a purchase of €700,000 or rent a property at an annual cost of €16,000 for five years.

If you want to attain citizenship in three years, the lumpsum cost for the National Development Fund falls to €600,000 with everything else staying the same.

Marrying a Maltese citizen is another way to become a citizen. Any foreign nationals married to Maltese citizens can live in Malta without a visa and even work without a permit. But citizenship will only be available to such individuals after five years of marriage. 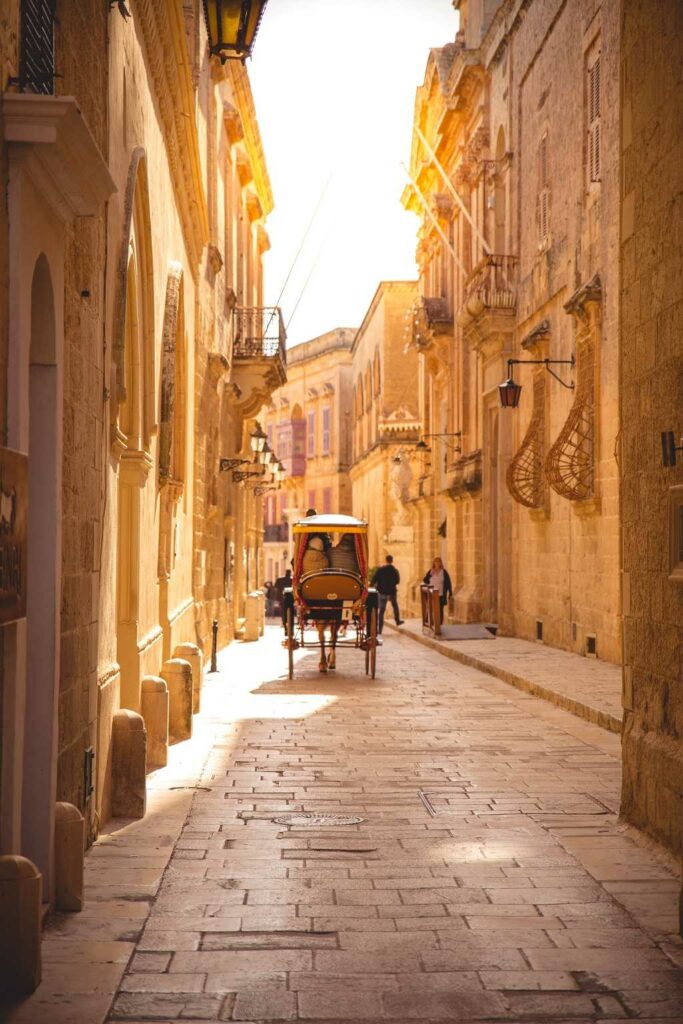 This is the longest route taking at least seven years. If individuals live in Malta for four cumulative years in a six-year period, with a residence permit they can apply for citizenship. They will also need to stay in Malta for 12 continuous years after making the application.

There are various other methods of becoming a Maltese citizen, like citizenship by birth, family reunification, distinguished service, etc. We will not be mentioning them here because they are either avenues out of your control or available to a very small part of the global population.

Malta is the perfect destination for sun-starved Europeans or people from anywhere in the world. It’s a great place for a vacation and an even better place to call home. With all the tax benefits on offer, it is also one of the best tax havens in the world. But, one thing Malta has that other tax havens don’t is a fast-growing economy. This means moving to Malta is not only great for people looking to retire but also for people in the prime of their lives. Work on growing your wealth while enjoying the Mediterranean climate. Do you really need more reasons why Malta is the perfect little island for you to call home?

The post Malta: A Tiny Island That Acquired a Reputation for Low Tax Rates and a Fast Growing Economy appeared first on WorldNewsEra.

An advisory panel to the U.S. Food and Drug Administration is meeting Tuesday to review the vaccine developed by Novavax Inc. as a potential fourth […]

Having Executive Presence Doesn’t Have to Mean Losing Your Authenticity

Jessica didn’t want to lose the qualities that make her an outstanding leader. A senior leader in the non-profit sector, Jessica is passionate about her […]